The #1 Inspirational Station on the Planet 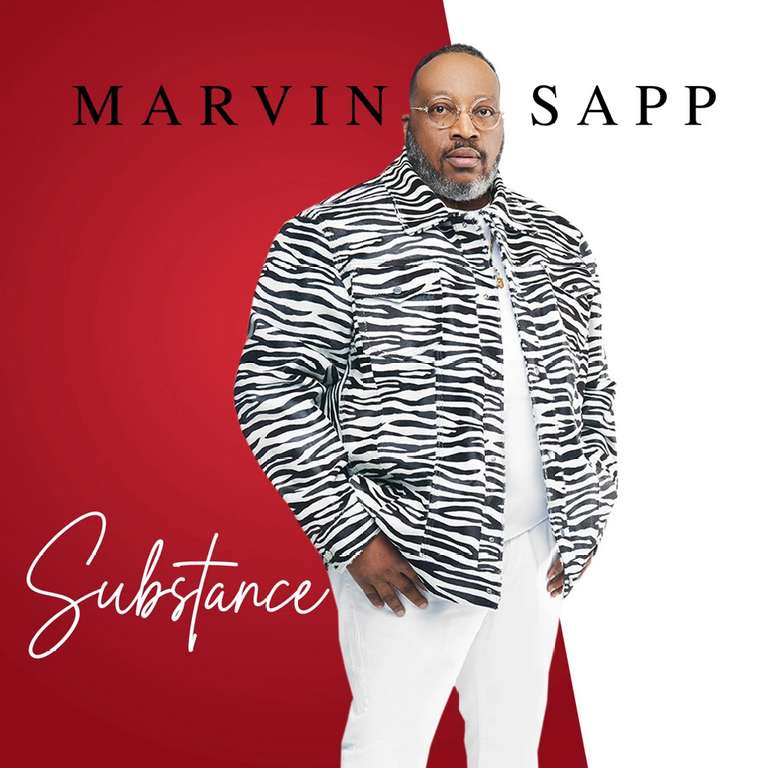 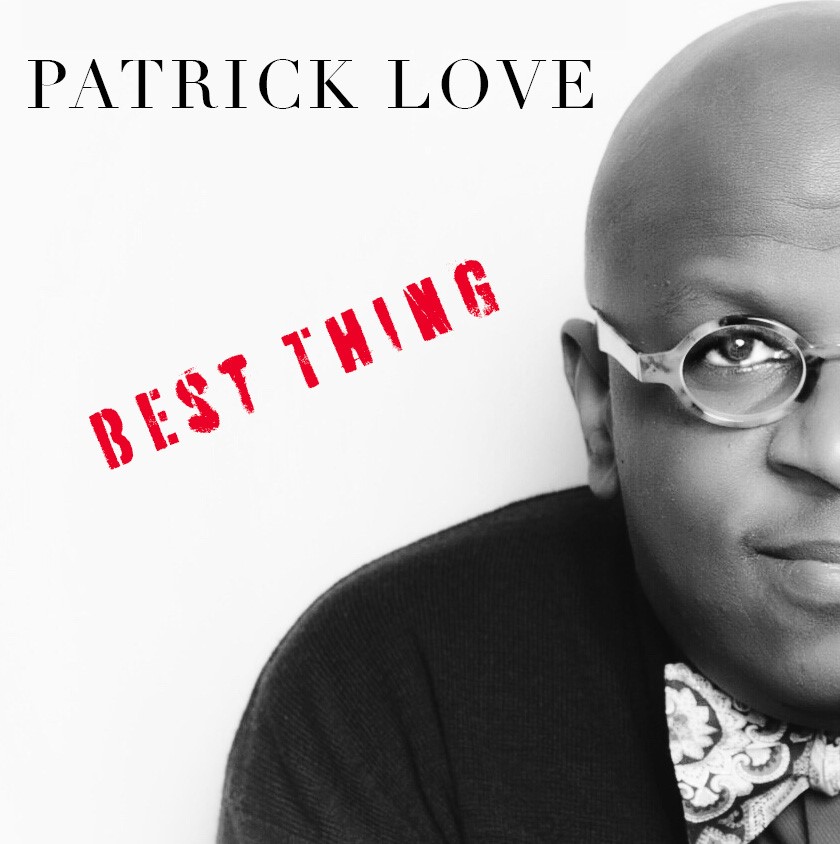 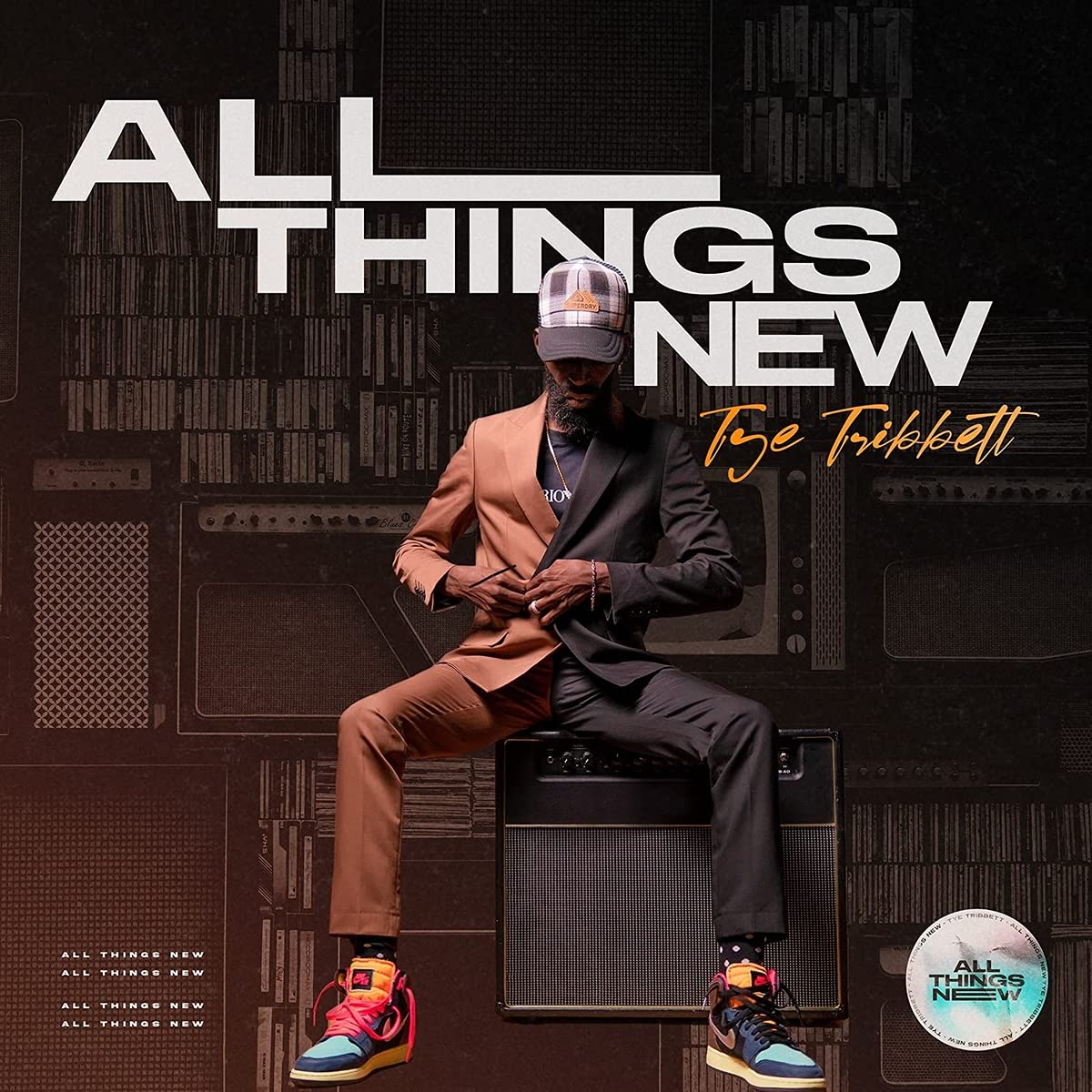 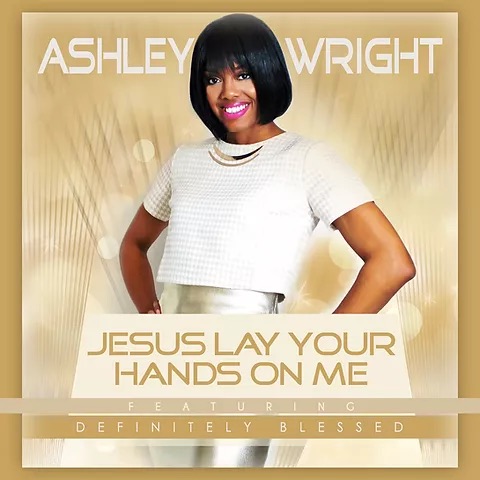 Jesus Lay Your Hands on ME 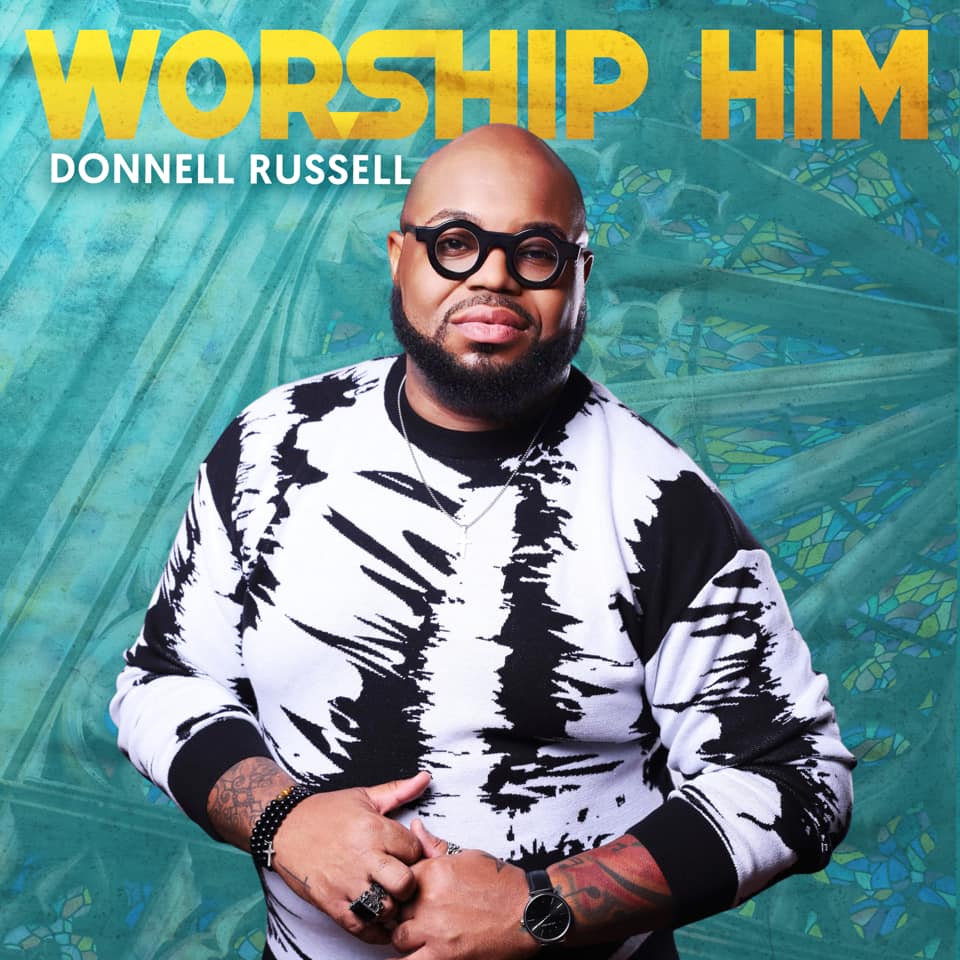 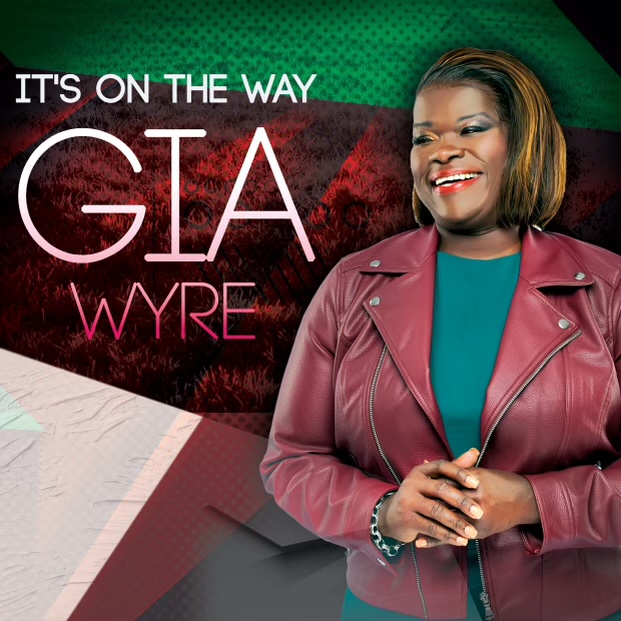 It's On The Way 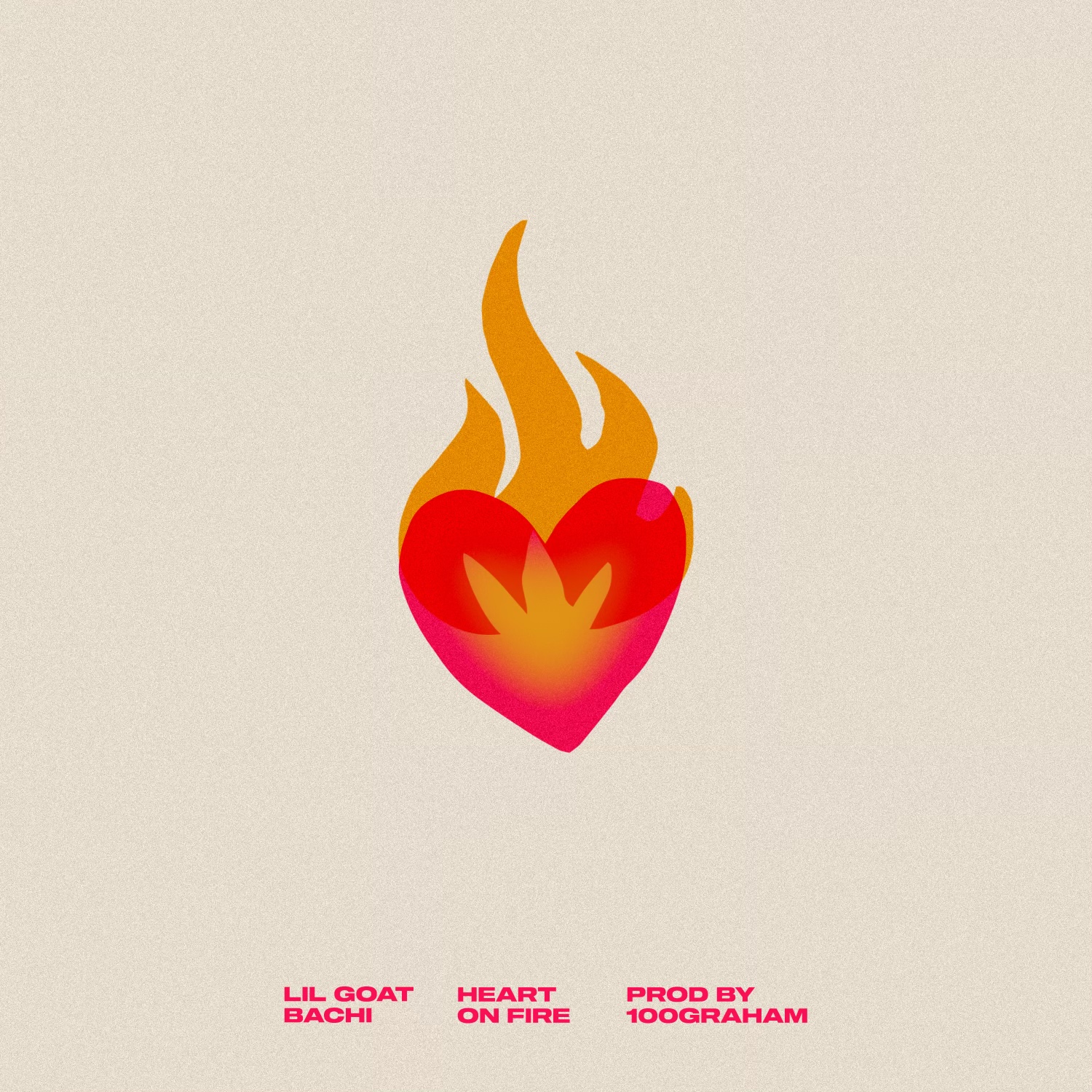 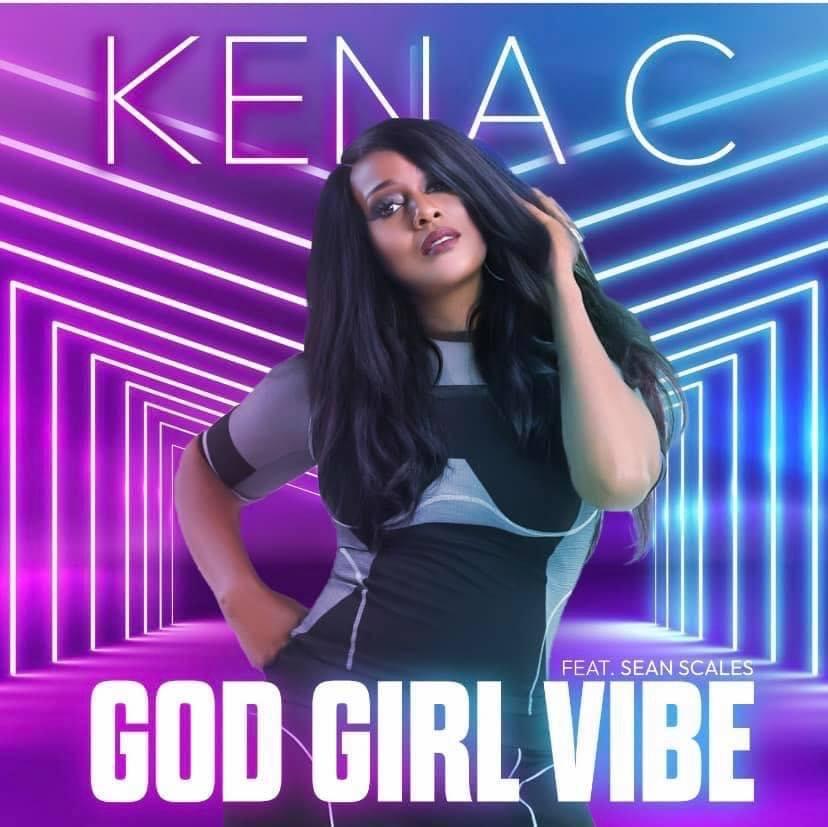 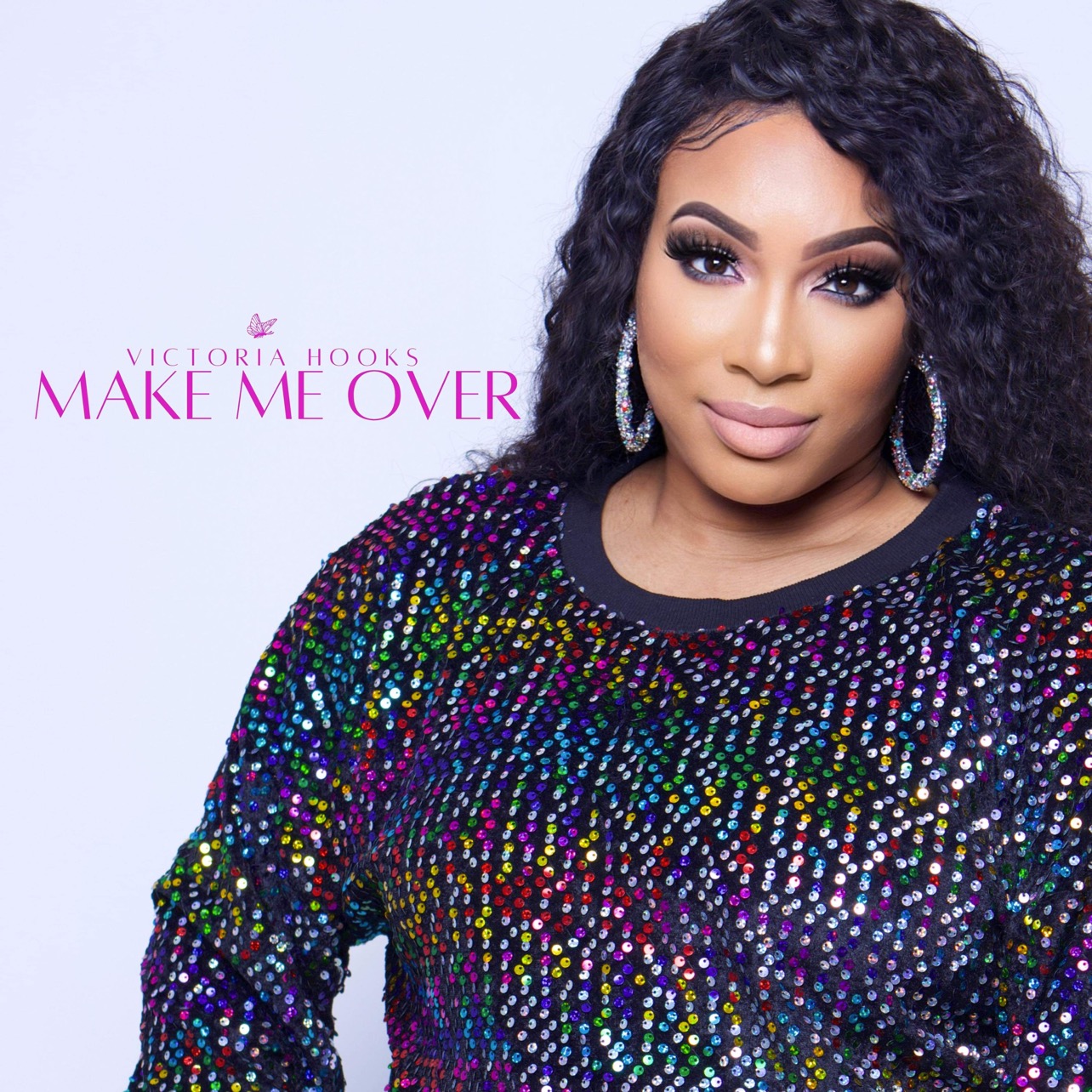 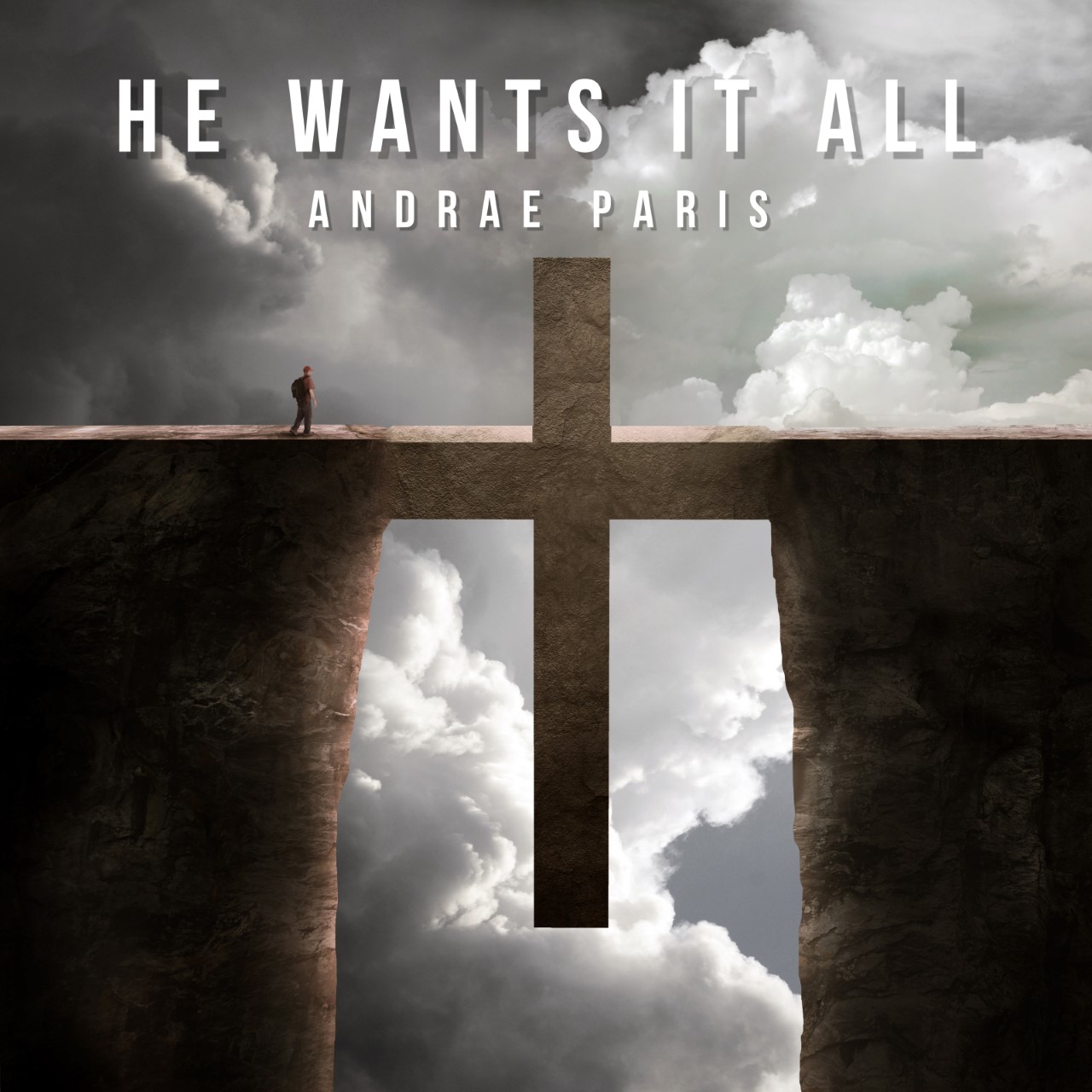 He Wants it All 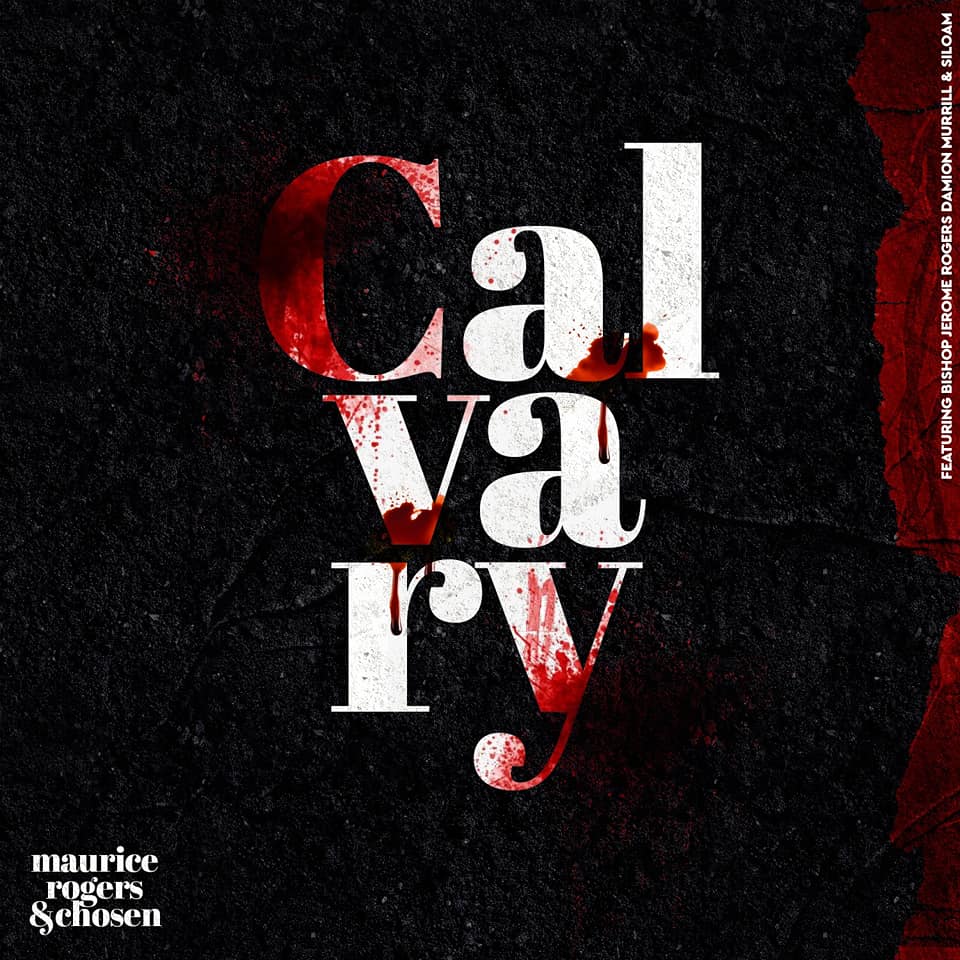 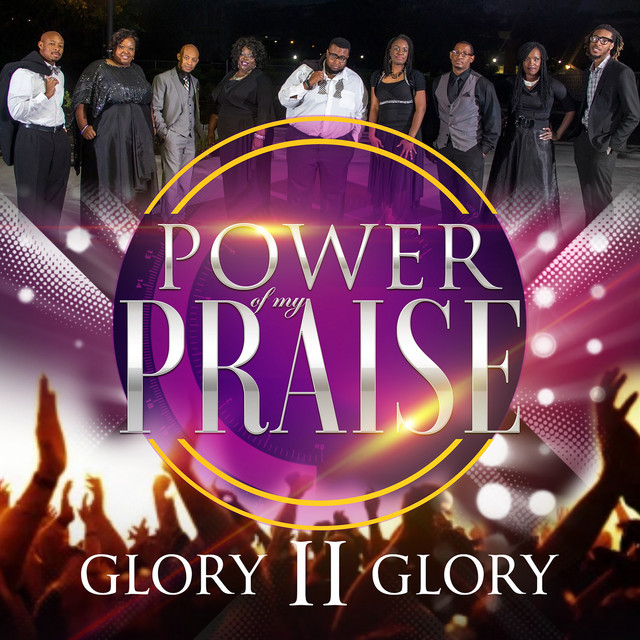 Power of My Praise 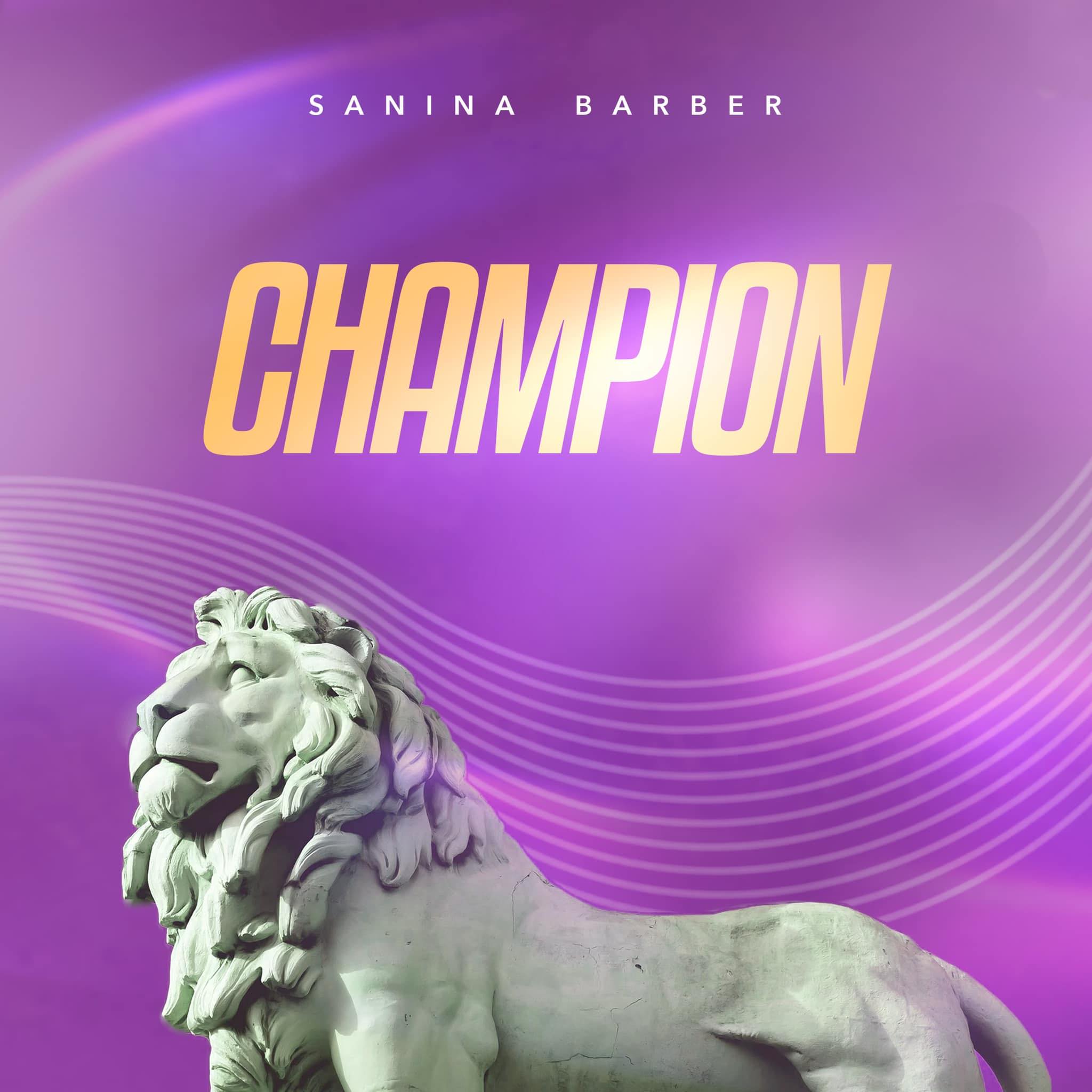 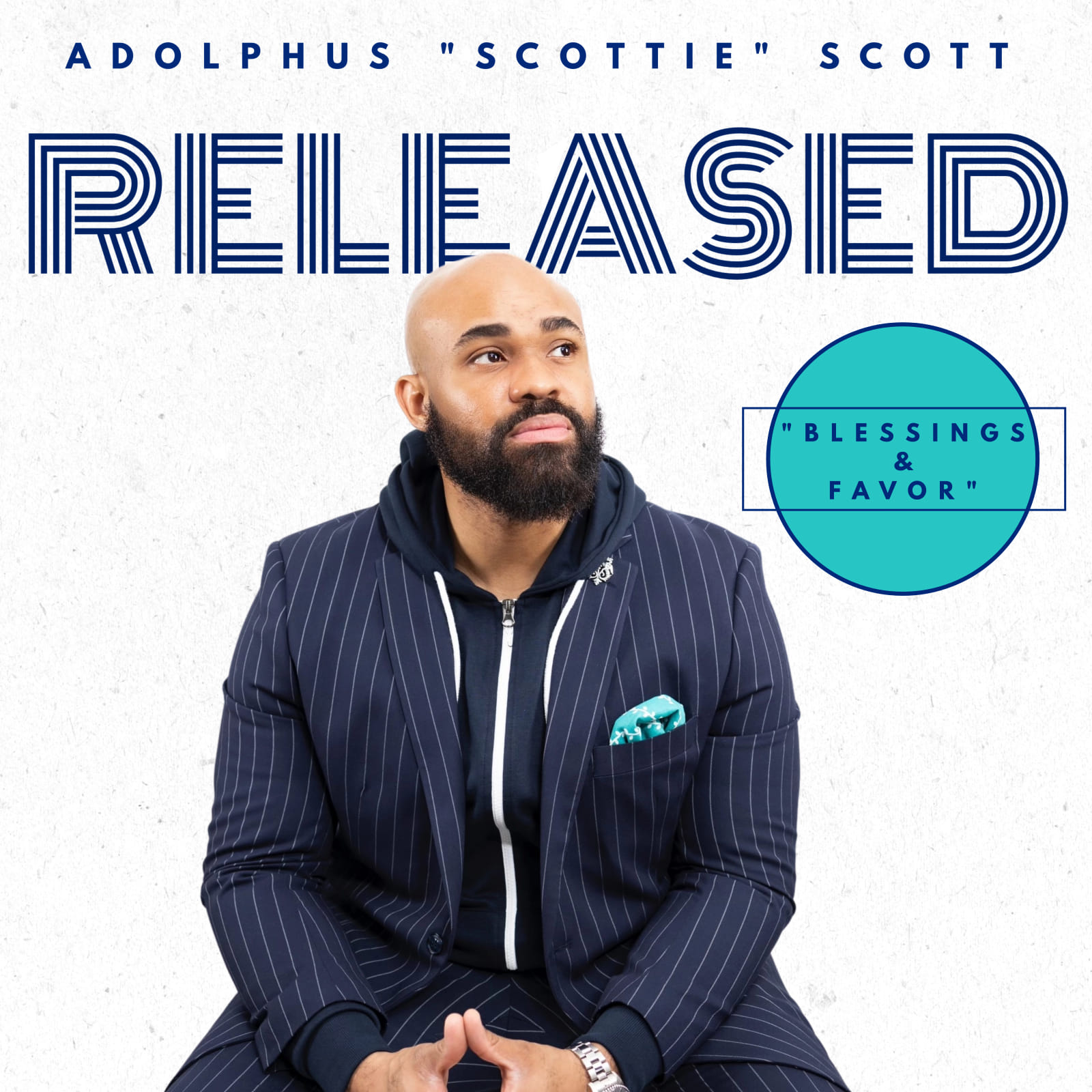 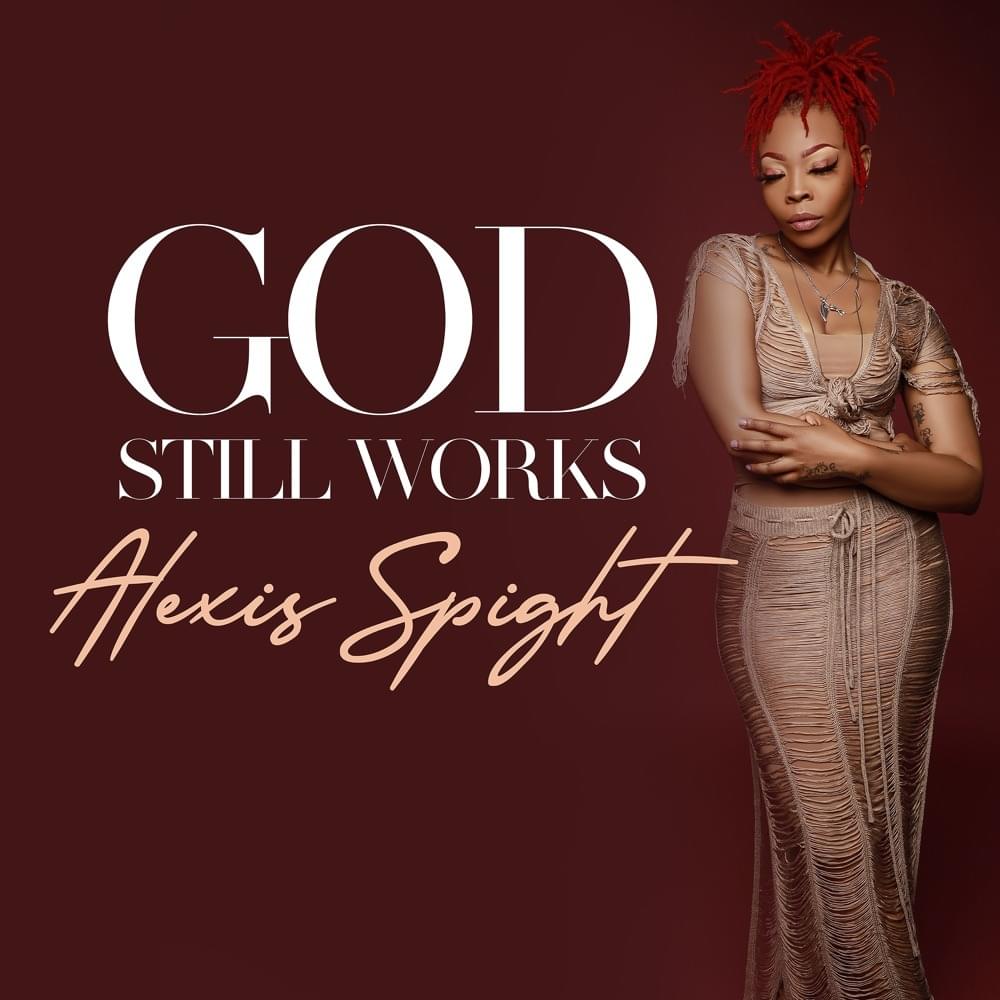 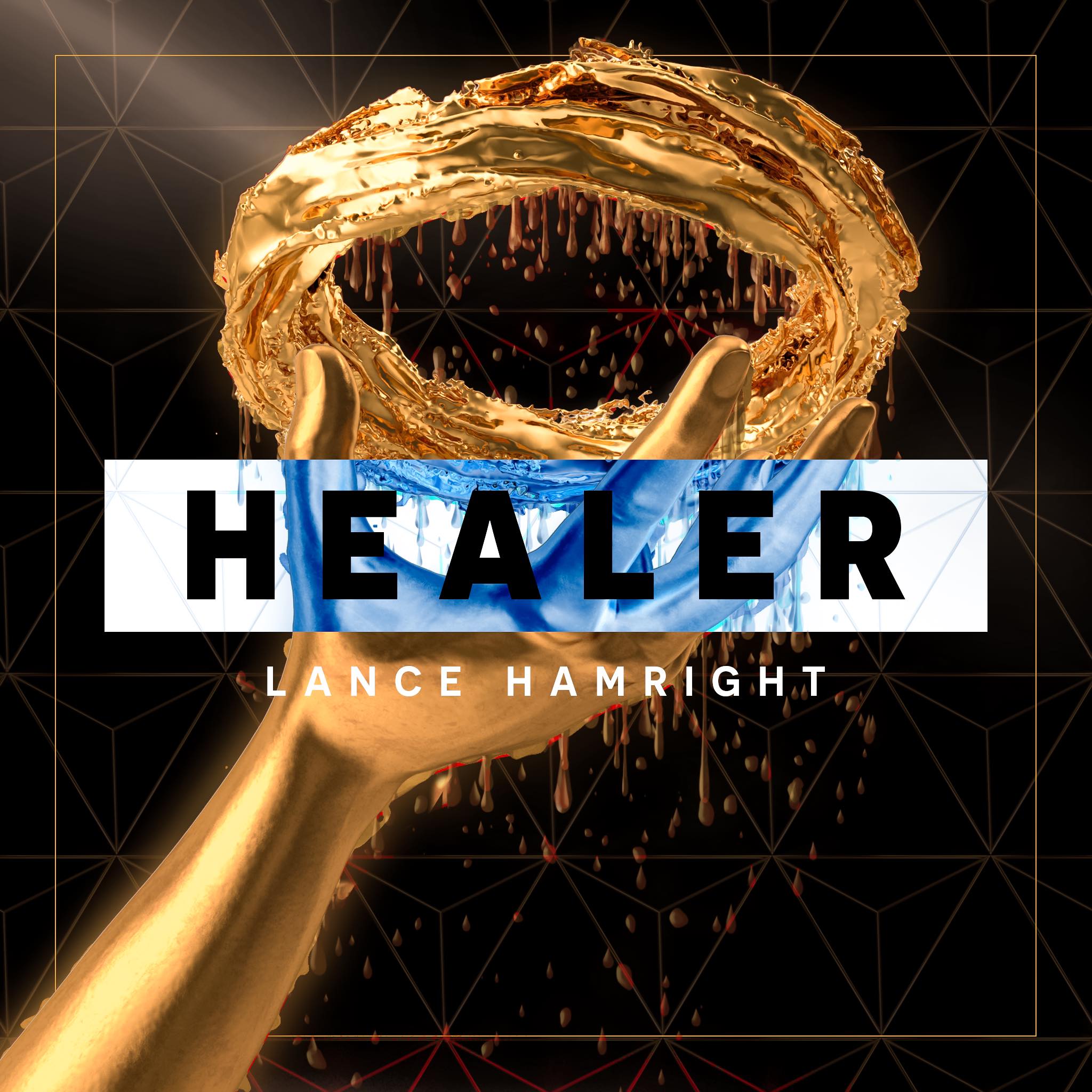 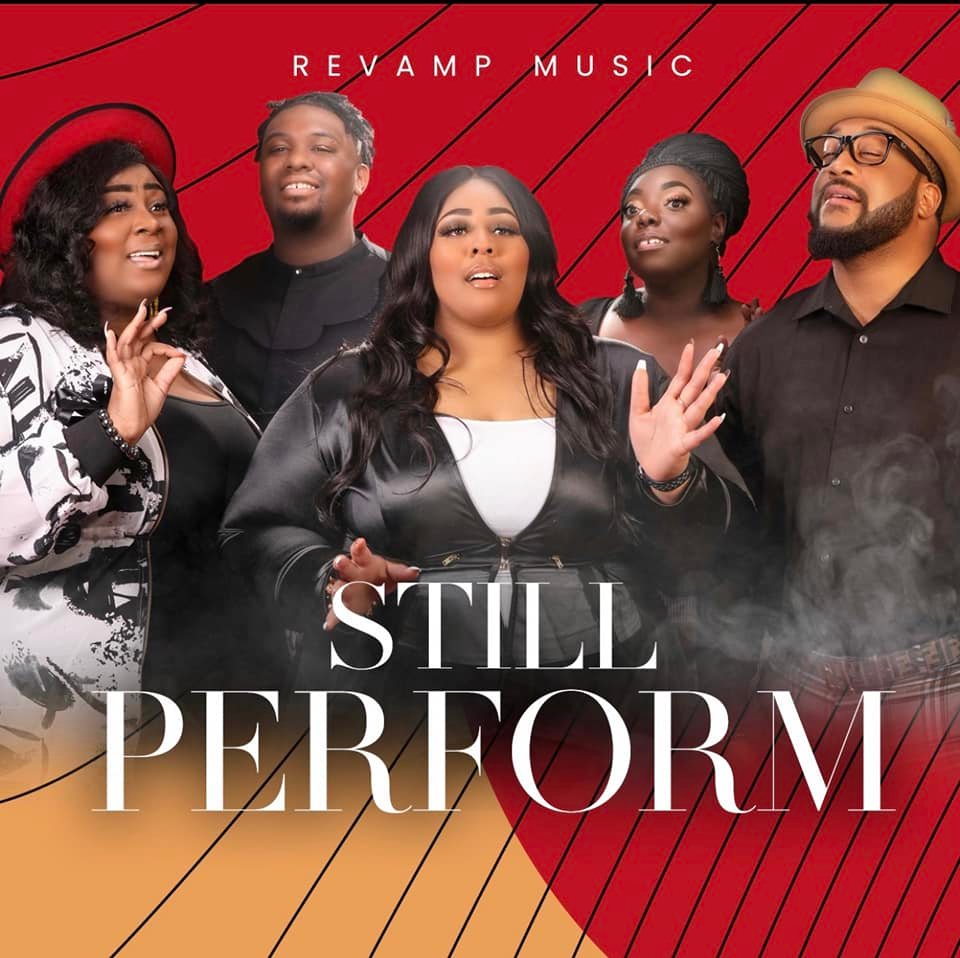 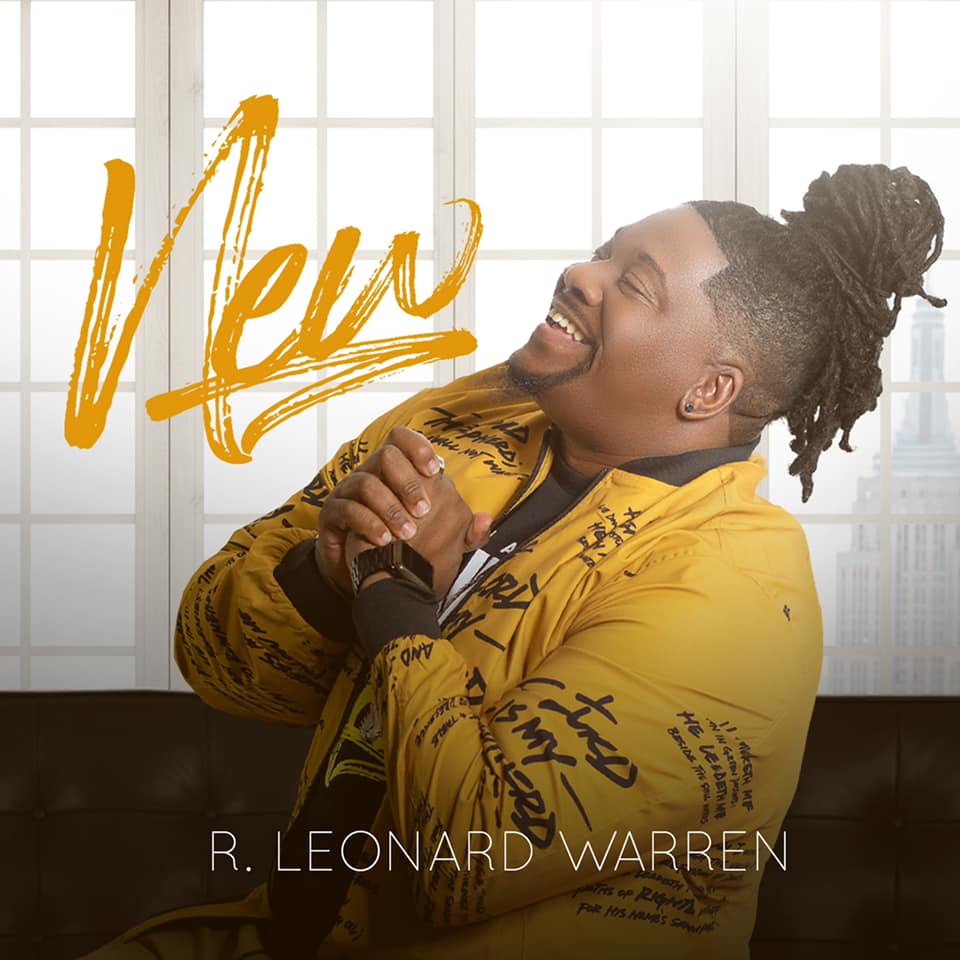 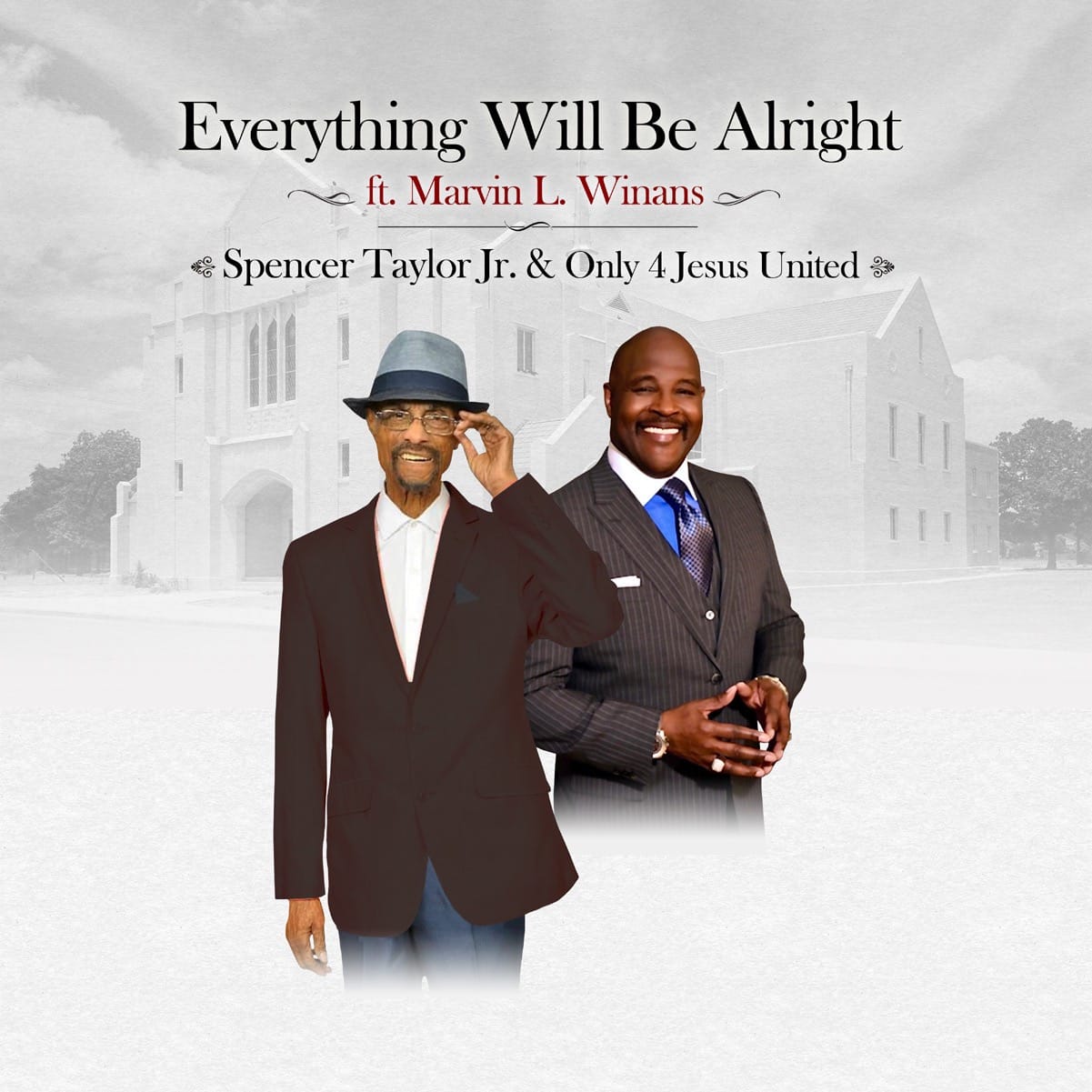 Everything Will Be Alright

In 2003, he moved from Washington D.C. to Greenville, North Carolina and was introduced to Gospel Radio. Jim Rouse, the owner of Joy “1340am” WOOW gave him a chance, and Reginald “Bro. Reggie” was on the airwaves on Mondays and Wednesdays. Having impressed Mr. Rouse and other listeners, Bro. Reggie was promoted to be on the airwaves Monday through Fridays from 3-6pm, and on Saturday from 5-10pm.

Bro. Reggie is loved by a lot of listeners, and the community and has been an asset to WOOW and the community with his dedication to what he loves to do, which is make everybody happy. Brother Reggie sat down with his Pastor, Pastor John P. Kee, and his Pastor spoke into his life by telling him to step out on FAITH and launch his own 24 hrs Internet Gospel Station and be Faithful and Giving and watch how GOD Moves, and now Rejoice America Radio is The Fastest Growing 24 hrs Gospel Station on the internet playing The Best In Gospel Music and Ministries.

Brother Reggie have helped a lot of upcoming/unsigned artists career grow by being the first station to play their music. He also is on the staff of Premier Festivals that bring the biggest outside concert to North Carolina and Virginia which is also called "Joyfest"

Bro. Reggie is also a Gospel Emcee, a comedian, and a person who loves to work with the community and will do whatever he can to help anybody.

His motto is:
“I’m just a Nobody, trying to help Everybody, who can help Somebody.” To contact Brother Reggie email-Brotherreggie@rejoiceamericaradio.org

Rejoice America Radio launched in 2007 and have won numerous of awards for Best Inspirational Station on the internet. Rejoice America Radio also brings FREE concerts to different cities and states, from store front churches to bigger venues and they also do outside concerts.

How To Submit Music Send music mp3 format only along with CD Cover, website link/bio to: PRichardson@rejoiceamericaradio.org